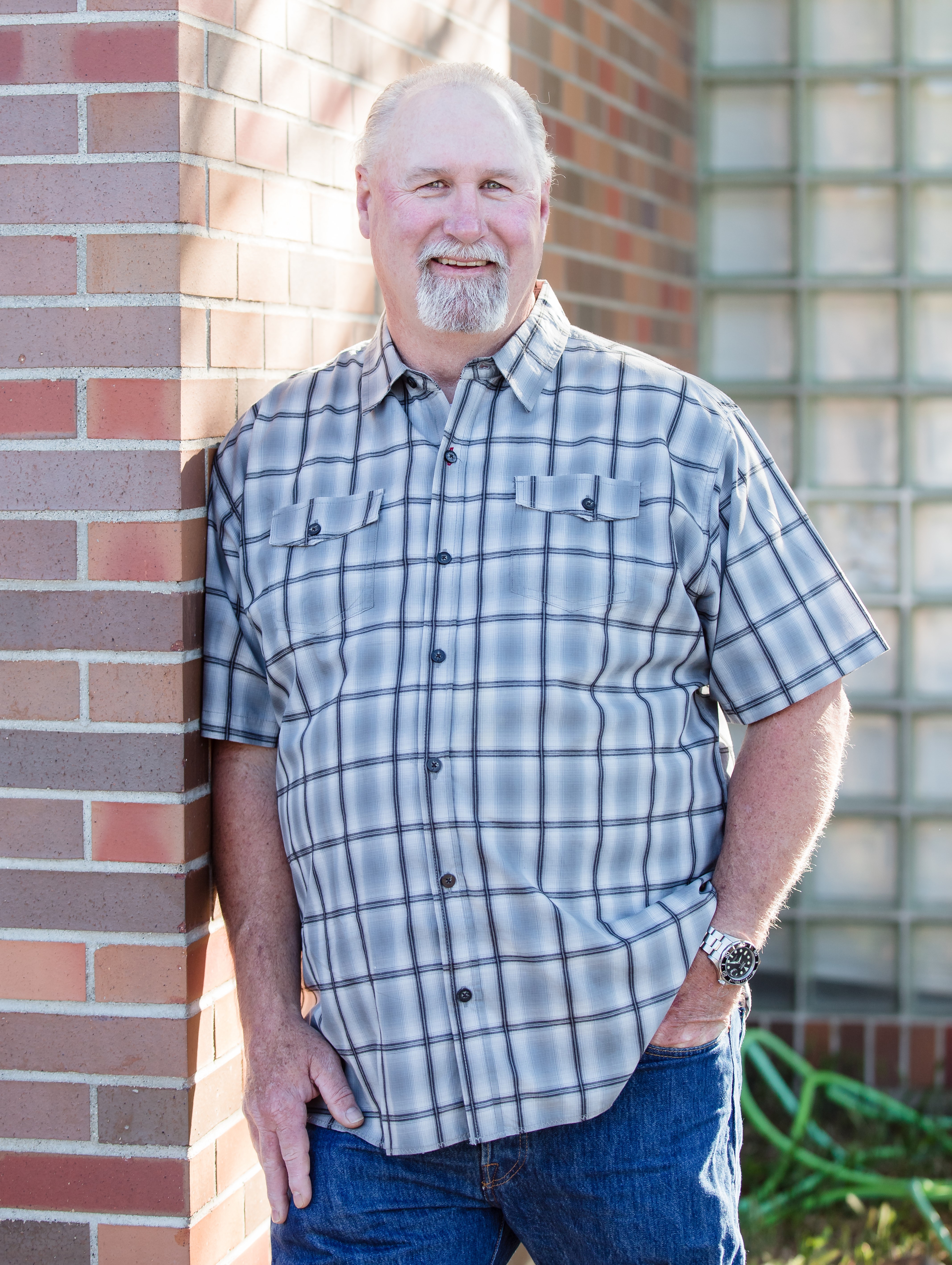 I was born and raised in the San Francisco Bay Area.

I have three siblings, a older brother who is retired from the tech industry and currently resides in Palm Springs, CA. A younger sister who resides in Concord CA. as she raises her four daughters. The youngest in my family is retired from the National Football League ( NFL) During his Fourteen years in the league he won two Super Bowl’s and was a Pro Bowl player with the San Francisco 49ers.

I moved to Trinity County with my wife Krista 30 years ago to pursue my dream of becoming a Fishing Guide on the Trinity River. 30 years later I am still guiding and owner of Trinity River Outfitters located in Douglas City. In the mid 90’s my wife and I purchased the Douglas City Store, which we still own and operate to this day. Shortly after purchasing the store we had our son Ryan. Ryan went to Douglas City Elementary School, then on to Trinity High. He is currently employed by Trinity High as a Campus Administrator, and Football Coach.

My wife has been on the TAUSD Board for the last seven years.

We have been living in District 3 since moving here and could not have picked a better place to live and raise our son.

Office Hours (By Appointment Only)

Please call the Board of Supervisors office at 530-623-1217 to schedule an appointment.